I created this advert back in December 2007.  It appeared in Ride Cycling Review in Australia, issue #39 Jan/Feb/Mar 2008.  A few other versions of it were featured in magazines in USA, South Africa, New Zealand and the United Kingdom.  The concept for the other ads was basically the same but promoted different products.  The ad was eventually adapted for use as a half page ad. 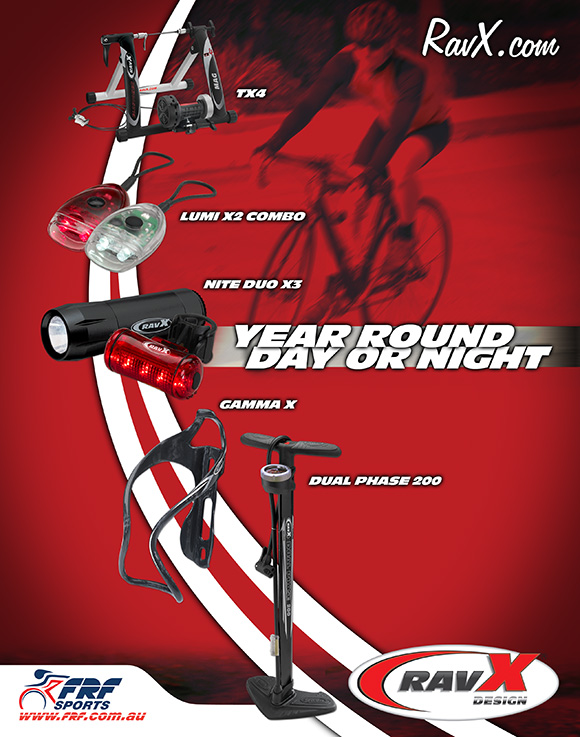